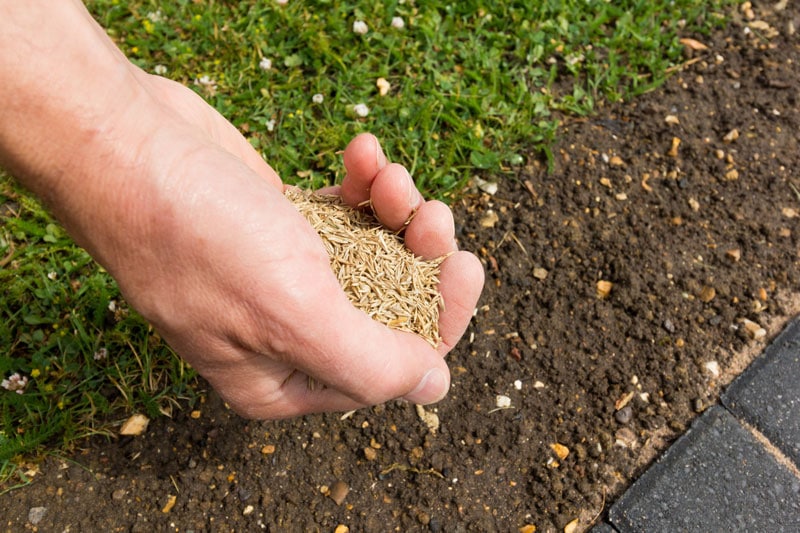 You may be disappointed to find out we are not talking about marijuana. We are going to cover the less controversial and herbaceous plants that are officially identified as monocotyledonous or monocot.

Some grasses are called annuals that grow for a year, drop seeds and die. Then they grow anew the following year.

Other grasses are known as perennials. In addition to seeds, these grasses use other reproductive methods like creeping stems, roots, sets and others.

Timing and Location is Everything

Coordinating planting time for your grass requires a little planning. Different types of annual and perennial grass are suited for specific seasons and regions.

Cool-season grasses can be found to flourish in the upper two-thirds region in the U.S. where it is cold. Warm-season grasses thrive in the Southern tier of the U.S.

The middle one-third area of the country is called the “Transition Zone.” This section is where both cool-season and warm-season grasses can equally flourish. 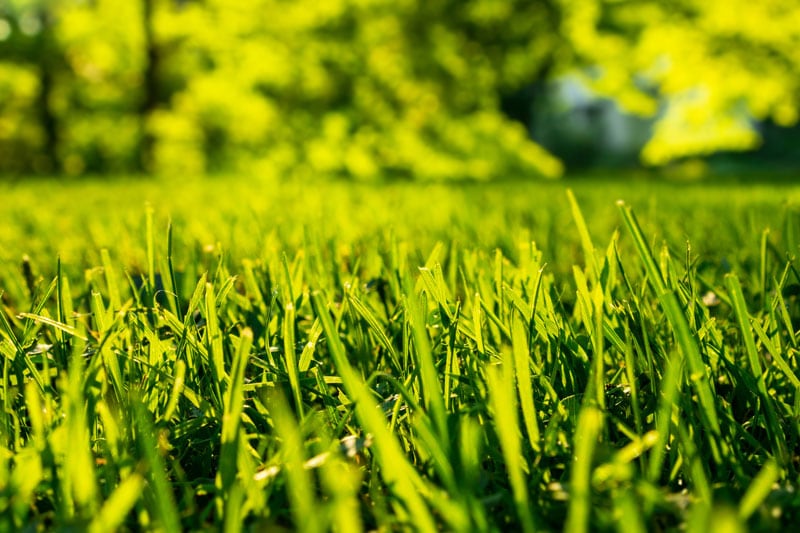 The best time for planting cool-season grasses is spring and late summer when the soil’s temperature is warmer. Their higher germination rate is optimized when they are planted during these optimal periods.

It is important to remember that cool-season grasses in the first year after spring planting will have a lower tolerance to summer heat. That means they will need frequent irrigation in comparison with fall-planted grasses.

It is not uncommon to find that your spring-planted cool-season grasses will not give you the full lawn you are seeking. They are more susceptible to unwanted weed infiltration.

Since they grow in the fall and spring, it is best to plant around one to two weeks before their growth period begins. Their dormancy period is during the summer and winter months.

Their roots develop quickly at temperatures between 55 and 65 degrees F. The lawns will flourish very well when temperatures reach between 67 and 75 degrees in the day time.

Here are a few details about the different species to help in your selection.

Kentucky Bluegrass is a popular cool-season grass due to its ability to thrive in high traffic areas, moderate shade and sunny areas alike.

This spreading type grass grows aggressively. That makes it a great choice for filling in the sparse areas of your lawn.

The perennial ryegrass grows in bunches instead of spreading.

Ryegrass has the unique capacity to germinate in less than half the time of other grasses. Its quick germination also makes it a great choice for erosion control.

In the southern U.S. states, homeowners who want a green lawn all year long will overseed their lawns with this grass because it thrives in the cooler winter months when the warm-season grasses go dormant.

From the variety of fine fescue to choose from, we have the chewings fescue, creeping red fescue, hard fescue, and sheep fescue.

Their distinct appearance includes a very fine leaf texture and a gray-green color. Their fast growth rate makes them so popular that they are added into grass seed mixes.

The Tall Fescue’s root system goes deep which makes it popular for it residents in the Transition Zone. They grow in more than one way. They can bunch or be turf.

Its high tolerance to heat, drought, and cold makes its versatility attractive for many. Its ability to withstand extreme weather conditions makes it a valuable key ingredient in many tall fescue blends. 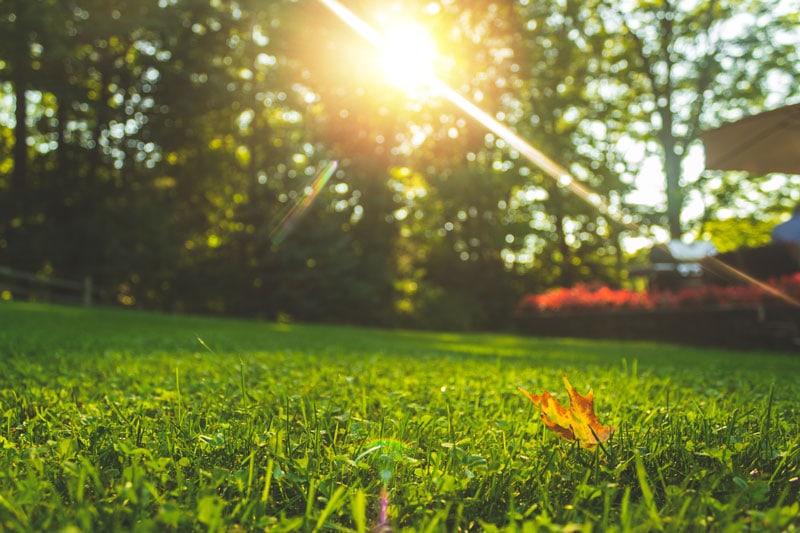 For favorable timing to plant warm-season grasses the operating word is warm. The ideal time would be mid to late spring when the soil temperature stays between 65 and 75 F. to assure successful germination.

Plant early, but not too early. Your grass will germinate in two to three weeks and you should see advance growth in the summer.

If you live in a Mediterranean climate, then April and September are the best months to plant Bermuda and other warm-season grasses.

As a rule, warm-season grasses are best planted during the spring.

Keep in mind these grasses go dormant and turn brown during the cooler months as temperatures drop below 60 degrees F. Homeowners who wish to enjoy a green lawn throughout the winter will overseed with annual or perennial ryegrass.

Ryegrass is a cool-season grass that remains green. When the temperatures go warm again the warm-season grass will grow anew as the ryegrass dies.

As you can see, throwing seed on the ground at any time you wish is not going to guarantee the lush green lawn you seek. Do your homework and plan ahead.

As the saying goes “as you sow, so shall you reap” the benefits. Happy planting!