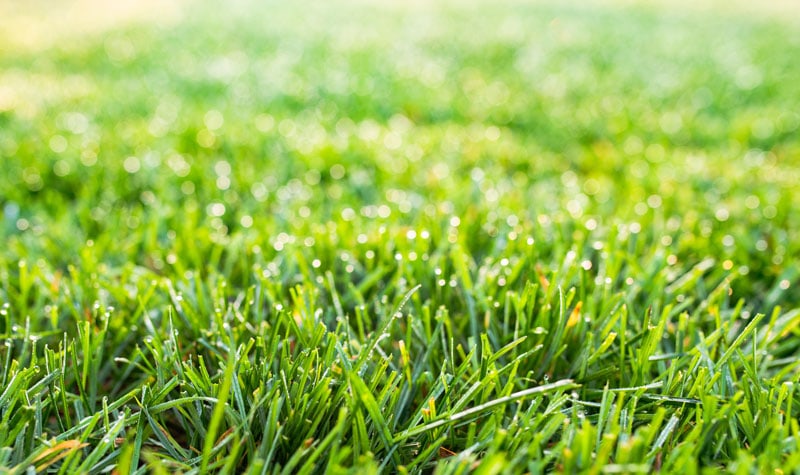 You need a lawn seeded, a backyard filled in, or just want to add some green to your property. The reasons are plentiful. What you are looking for is to start with some grass growing in a certain spot.

Simple as it sounds, grass won’t take just anywhere. If the ground has been damaged or you live in an incompatible climate, failure to select the right breeds of grass can result in a lawn full of mud and dead grass seed.

A common answer to this is fescue. A versatile and robust pasturing grass that originates from Scotland. Now found throughout much of North America as well.

Fescue comes in many varieties and can handle relatively moist soil, making it an ideal choice for those wishing to repair their lawns after a storm or to get an early start on spring planting.

Fescue’s different varieties serve several particular purposes, but can be generally grouped into two categories – fine and tall fescue. Each have distinct characteristics which can be further highlighted based on which areas they properly address depending upon whatever challenges your lawn might be facing.

We will address the different appearances and applications of each, as well as which variety is the most versatile choice for meeting any challenge. One factor that will not be addressed is the price.

All varieties of fescue seed are so readily available. Pricing does not differ greatly between seeds. Therefore, that would not be factored into the decision making process.

Related Article: Zoysia vs Fescue – Which Is Better in 2020? 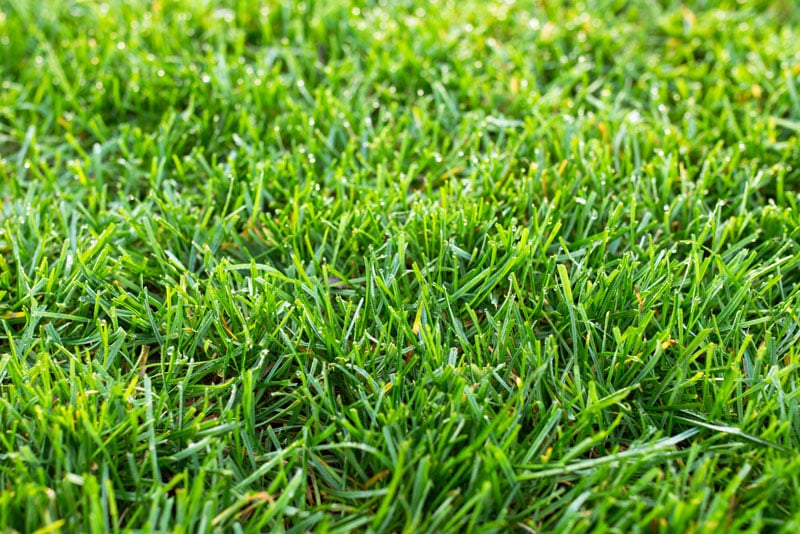 Varieties of tall fescue are distinguished by a taller and tougher stalk than fine fescue, producing a coarser appearance and texture when laid in a lawn. The larger blades form clumps as opposed to a carpet, and are several times thicker than fine fescue.

Tall fescue can grow in several colors, a quality which fine fescue tends to lack. One can realistically create a lawn of tall fescue in reddish or golden colors, although this may require particular care on the part of the gardener.

Tall fescue’s root network is generally deeper than fine fescue. It forms a more resilient base for future growth and is more effective barrier against erosion.

This variety of grass is more tolerant of shade and cool temperatures than most. The thicker stalks make it resilient enough for use in areas of high traffic such as athletic fields or lawns of public institutions.

The grass is usable as fodder if no alternative is available, although it is rarely a first choice for this purpose.

Although it has many sterling qualities, tall fescue of any variety is slower to reproduce than fine fescue and does not spread as effectively, which means that seeding is often the only way to ensure a full lawn.

The more developed root network will not repair itself effectively if damaged, making tall fescue more vulnerable to damage compared to its finer varieties.

As the faster growing of the two, tall fescue will require more frequent mowing and other maintenance to keep your lawn looking presentable. Tall fescue will do best when mowed between two and three inches. It does not require aeration or tilling before planting. 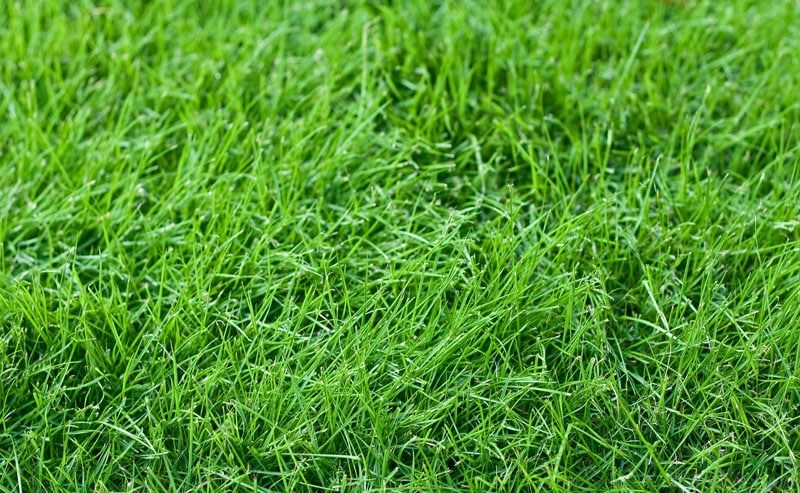 Fine fescue comes in far more varieties than its tall counterpart. Each one is developed for different conditions.

The blades of this grass are uniformly green. They tend to be thin and relatively flexible, forming a horizontal mat instead of the vertical clumps formed by tall fescue.

Like most varieties of fescue it is tolerant of shade and moisture, but has the added advantage of being resistant to wind damage as well. Fine fescue flexes with the breeze and will not be damaged even in relatively powerful storms.

This grass can be mowed to roughly two inches for a uniform appearance. For those who prefer, the matted grass can be left unmowed and simply allowed to fold in on itself to form a thicker lawn.

Since it tends to fold upwards rather than pushing up and out, this grass can be used to cover areas where there is little opportunity for grass maintenance, such as vacation homes or summer camps.

Without the tougher stalks of tall fescue, fine fescue will wear out more easily if subjected to continual use, and will be slower to recover from the resulting damage.

Fine fescue’s root network is both narrower and shallower than tall fescue and so does not provide the grass enough purchase in the soil to resist tearing out or breaking the roots, even from day-to-day foot traffic.

Fine fescue reproduces by rhizomes, making it quick to spread and cover damage such as digging or vehicle tracks without need for further seeding. This attribute brings with it a potential downside when laying down a new lawn.

The seeds do best when spread underground. Prior aeration or tilling is needed to give fine fescue the proper environment to take hold.

More specialized varieties of fine fescue are available for acidic or salty environments, although these breeds tend to underperform if introduced to average soil.

Fine fescue’s ability to form two layers that comprise of roots and matted blades, makes it an ideal filler to choose for areas that receive considerable precipitation. The grass’ double layers absorb the excess water, plus it will controls runoff and erosion far better than the wider-spaced tall fescue.

Fine fescue has more applications that cover a wider variety of conditions and locations. While there may be need for extra care with initially planting this grass, after that it will need little additional maintenance.

The fine fecue’s regenerative qualities and its tendency not to expand beyond its bed keeps this grass easy to manage. The number of varieties of fine fescue expands its usability and puts it way ahead of tall fescue.

It does a much better job in handling landscaping management as well as precipitation control.

The aesthetic appeal of fine fescue stands out as well. Many homeowners or landscapers prefer the uniform green layer of fine fescue over the unusual colors and coarse appearance of tall fescue. In many areas you can see that fine fescue has the decisive advantage.